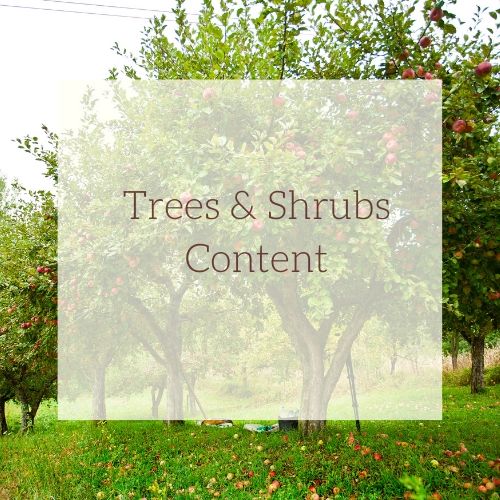 History of the Pecan Tree

Pecan trees, ‘Carya illinoinensis,’ grow in natural groves in bottom lands near rivers or lakes with nearby periodic overflowing water. Archeological remains and fossil evidence reveals that pecans were collected and stored by Indians, the original settlers and inhabitants of America, and the group now known as the “mound builders.” American Indians followed this same example and were actively gathering pecan nuts when the European colonists arrived. The pecan trees were found growing in their northern limits along the tributaries of the Mississippi River near Louisville, Kentucky; Terra Haute, Indiana; and Clinton, Iowa, which is located at the same latitude as Chicago, Illinois.

In 1792 William Bartram reported in his botanical book, Travels, that identified American plants and animal names and Indian encounters that was located just west of Augusta, Georgia he recorded a nut tree, ‘Juglans exalata’ that some botanists today argue was the American pecan tree, but others argue was hickory, ‘Carya ovata.’ This is one of those circular arguments that will never be resolved to satisfy everyone.

Thomas Jefferson planted pecan trees, ‘Carya illinoinensis,’ (Illinois nuts) in his nut orchard at his beautiful home, Monticello, in Virginia; and George Washington reported in his journal that Thomas Jefferson gave him “Illinois nuts;” pecans which grew at Mount Vernon, Virginia, George Washington’s home. The trees grew and remain majestic in height and spread proudly even today. He called agriculture “the noblest of occupations.”

Pecan trees are native to the United States and are found growing naturally nowhere else in the world. The range of native pecan trees are found growing along rivers in Texas and in surrounding lands of the lower Mississippi River up to Louisville, Kentucky; Terra Haute, Indiana; and Clinton, Iowa, which is at the same latitude as Chicago, Illinois. Native pecan trees are also found growing as far west as Oklahoma, Missouri, and Kansas. Nomadic tribes of Indians carried these nuts from their native habitat into other areas of the United States and planted the nuts there as seed. Some of these trees have grown and survived as ‘Goliath’ specimens, such as one seedling with a 7 foot…

Can be broken down into articles.

Can put your name as the author.

Can be sold in any format.

Can be given away for free in any format.

There are no reviews yet.

Only logged in customers who have purchased this product may leave a review.